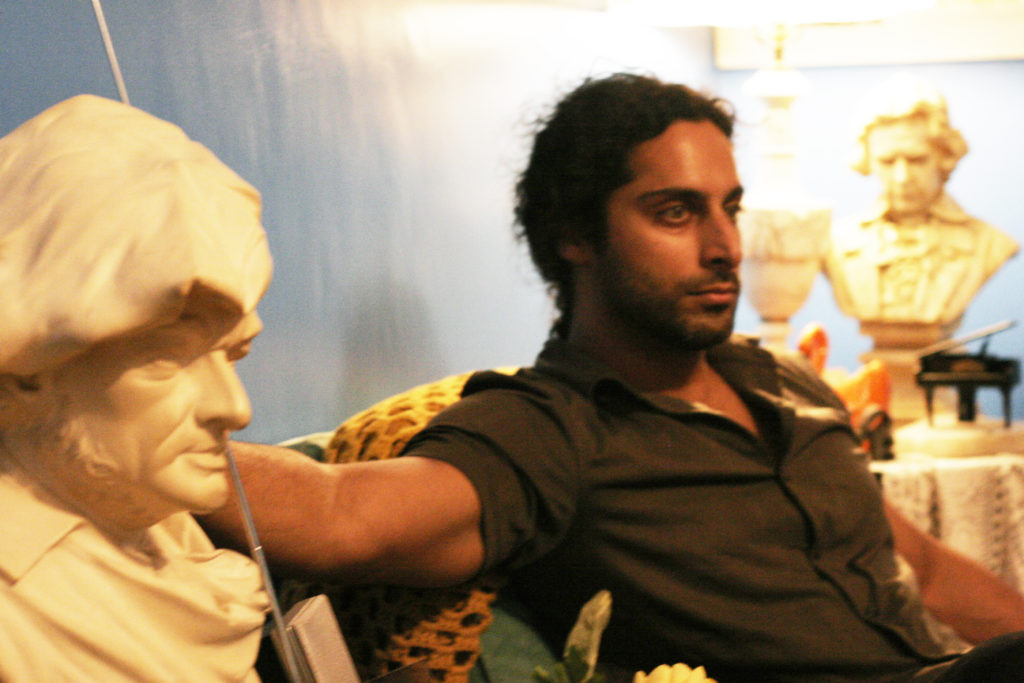 Hamza Zaman has had a deep abiding love for the performing arts since his debut as Cinna the Poet in a High School production of Julius Caesar.  Having barely survived the “murder” scene from his gleeful yet inexperienced classmates he went on to become somewhat educated at Harvard University and work many jobs punching buttons and watching screens for a living.  Always continuing in his creative endeavors he has written stories for the screen and appeared in numerous TV shows and films.  A critically acclaimed playwright and actor fresh from his adult theatrical debut in the FringeNYC Festival for “Fresh Meat“. A true believer in the collaborative nature of art, he founded the production company Headless Films with a non-hierarchical philosophy and also is the co-founder of the New York Actors Gym.

The main topics that interest Hamza are true equality and social justice.  However not to get too cerebral he also enjoys hanging out with busts, watching animation and the sights and smells of the great outdoors.  Preferably somewhere less-traveled and difficult to reach by vehicle alone. 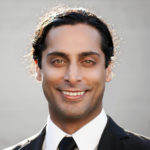 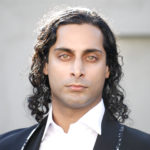 “Zaman, by writing an ending which… brings the play together in a tidy bow.”

“Hamza Zaman himself was excellent as the ex-convict Junebug”

“Hamza Zaman … very well in … this, so revealing part of the problems of our society.”

You can reach Hamza at hamza@braveartistcollective.com