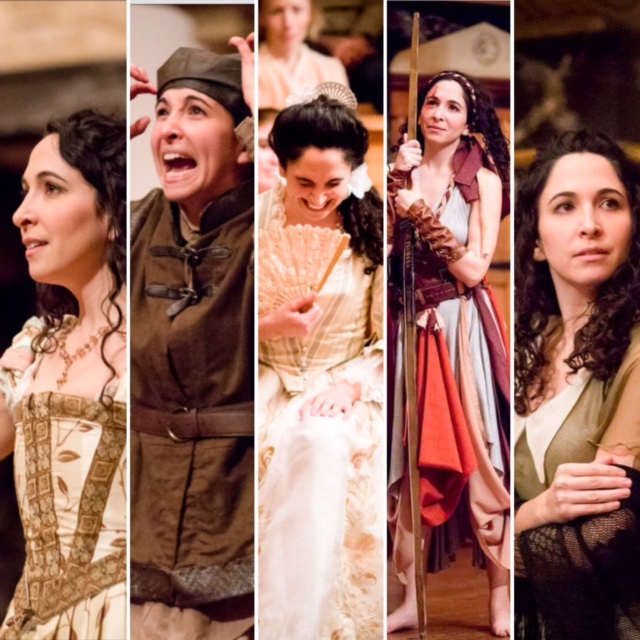 Lexie Braverman is a critically acclaimed actor born and raised in Philadelphia.  Classically trained in Shakespeare she has performed theatrically everywhere from London to Los Angeles. She is a graduate of Ithaca College and the Bristol Old Vic Theatre School. Her first role was the Cowardly Lion at day-camp in the Wizard of Oz when she was 11, because her hair was so big and her voice was so low. She went on to graduate from Ithaca College, performing in fantastically reviewed Underground productions like Boys’ Life by Harold Korder and Fat Pig by Neil Lebute. After graduating with her BA, she found her love of Shakespeare and Chekhov when she attended the Bristol Old Vic Theatre School’s MA program oversees. After graduating the Old Vic, she was lucky enough to work with the Philadelphia Shakespeare Theater, the North Carolina Shakespeare Festival, and the American Shakespeare Center. She recently finished the 2016 Actors’ Renaissance season at the American Shakespeare Center performing 5 plays, in three months, with 12 actors, and no directors. That season changed her life.

In her off time Lexie volunteers at dog shelters and helps socialize them.  She is also a movie quoting expert, no one can out quote her. 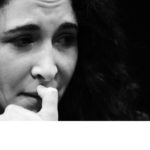 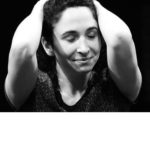 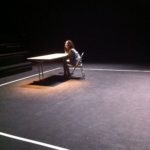 VIEWS FROM THE GODS

Lexie is reachable at lexie@braveartistcollective.com